What is data modeling?

Data modeling is the process of creating a visual representation of either a whole information system or parts of it to communicate connections between data points and structures. The goal is to illustrate the types of data used and stored within the system, the relationships among these data types, and the ways the data can be grouped and organized and its formats and attributes.

Data models are built around business needs. Rules and requirements are defined upfront through feedback from business stakeholders so they can be incorporated into the design of a new system or adapted in the iteration of an existing one.

Data can be modeled at various levels of abstraction. The process begins by collecting information about business requirements from stakeholders and end users. These business rules are then translated into data structures to formulate a concrete database design. A data model can be compared to a roadmap, an architect’s blueprint, or any formal diagram that facilitates a deeper understanding of what is being designed.

Data modeling employs standardized schemas and formal techniques. This provides a common, consistent, and predictable way of defining and managing data resources across an organization.

Ideally, data models are living documents that evolve along with changing business needs. They play an important role in supporting business processes and planning IT architecture and strategy. Data models can be shared with vendors, partners, and/or industry peers.

Like any design process, database and information system design begins at a high level of abstraction, and becomes increasingly more concrete and specific. Data models can generally be divided into three categories, which vary according to their degree of abstraction.
The process typically starts with a conceptual model, progresses to a logical model, and concludes with a physical model. 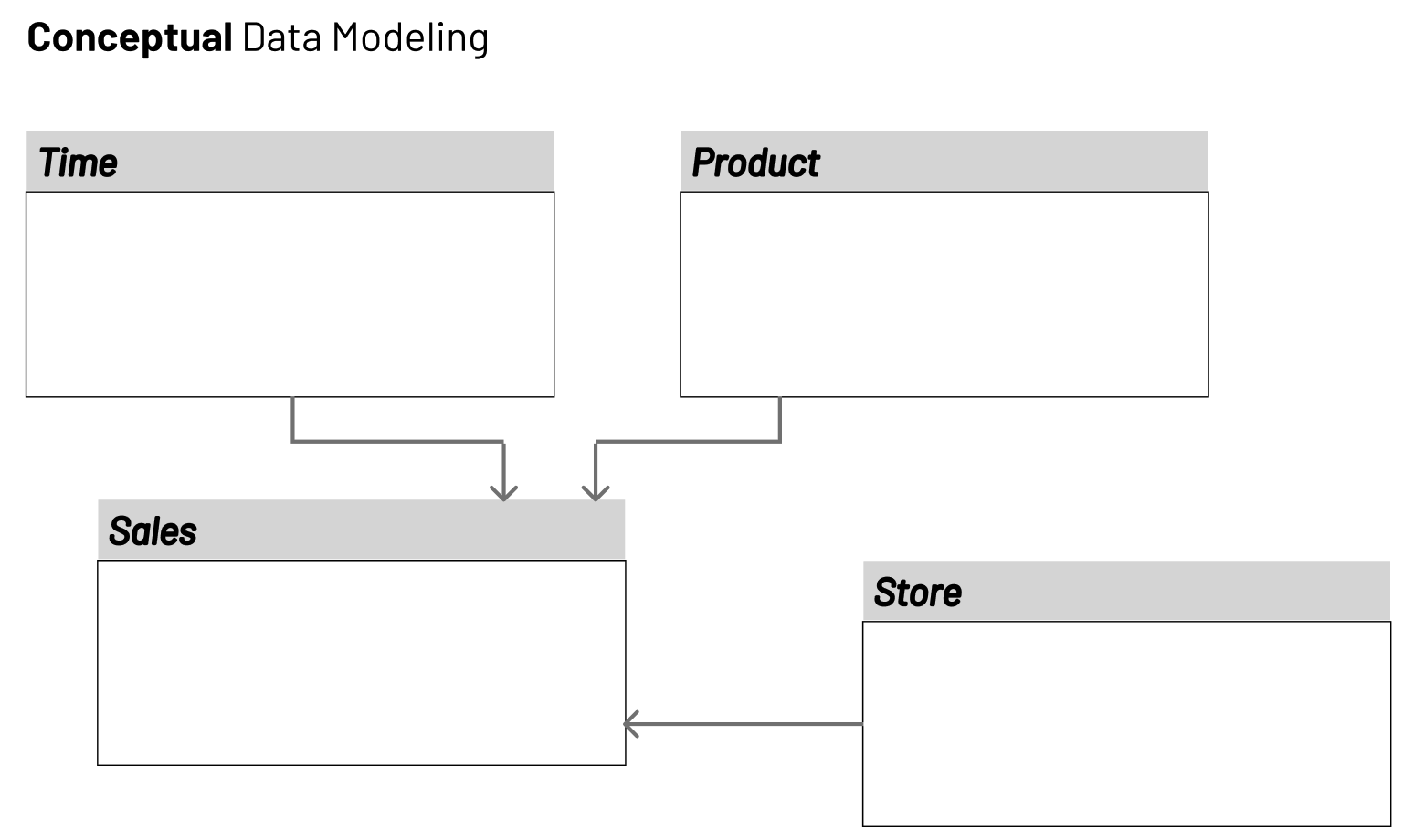 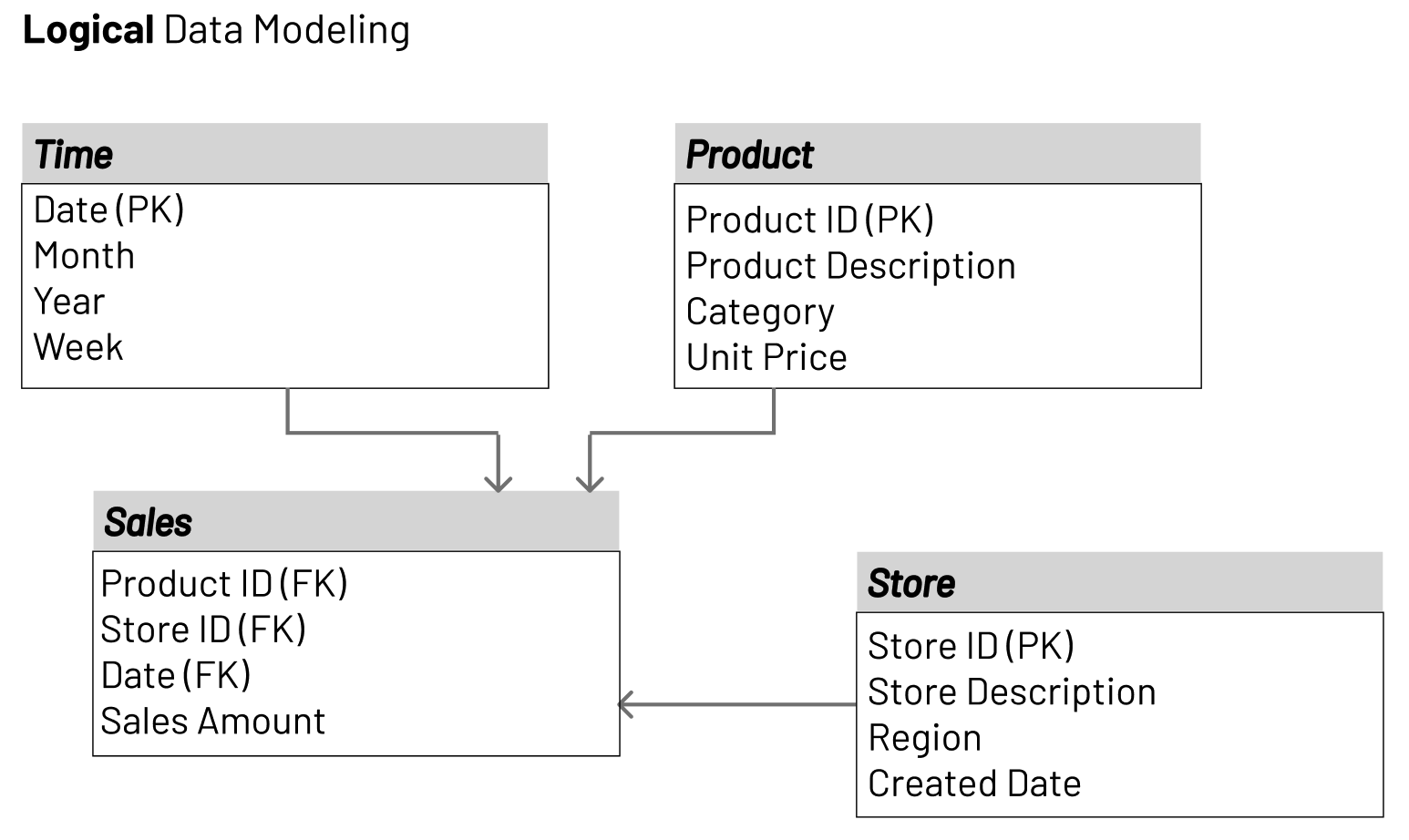 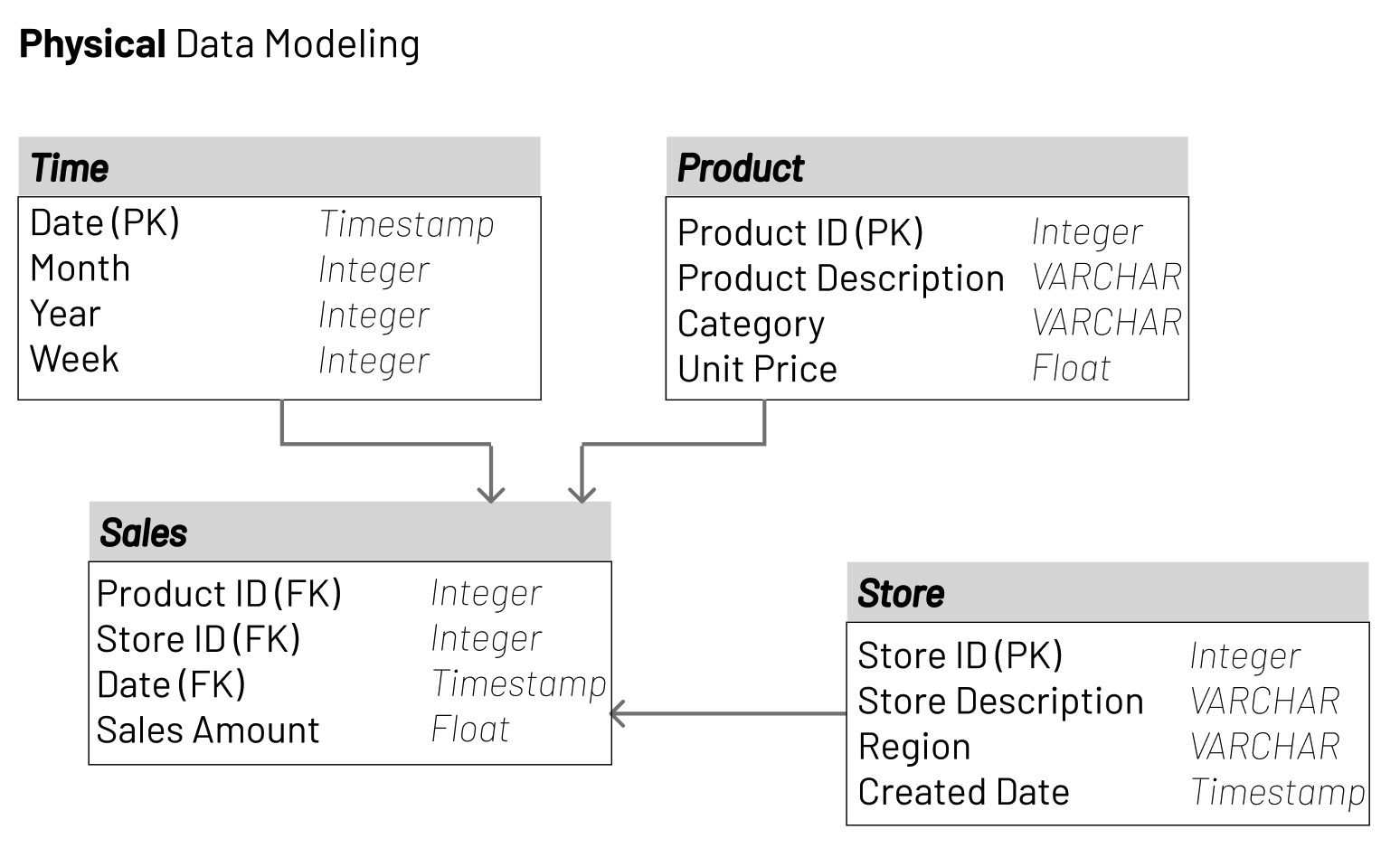 As a discipline, data modeling invites stakeholders to evaluate data processing and storage in painstaking detail. Data modeling techniques have different conventions that dictate which symbols are used to represent the data, how models are laid out, and how business requirements are conveyed. All approaches provide formalized workflows that include a sequence of tasks to be performed in an iterative manner. Those workflows generally look like this:

Data modeling makes it easier for developers, data architects, business analysts, and other stakeholders to view and understand relationships among the data in a database or data warehouse. In addition, it can:

Another major benefit of good data modeling practice is optimizing database performance when reading and writing data — you can learn more about database optimization in a previous blogpost!

Join us for a session about data modeling on December 13th where we use Snowflake, dbt, and Preset to show some of the principles covered here with an example use case! You can register here